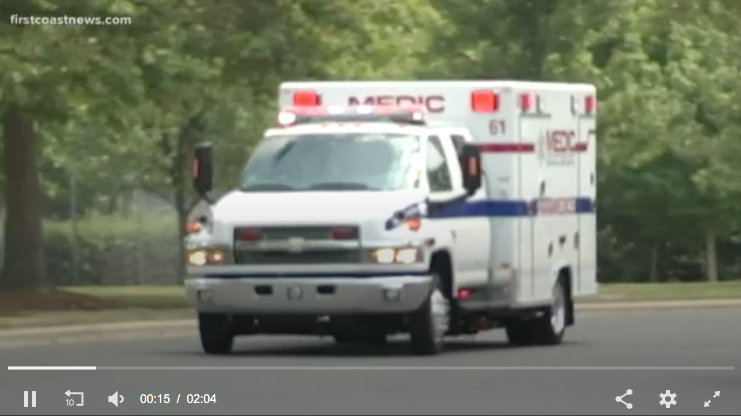 Mother encourages others to talk about suicide prevention 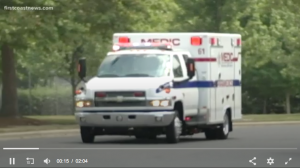 The shocking deaths of fashion designer Kate Spade and television star Anthony Bourdain this week has shined a light on suicide in America. This week the CDC announced rates have gone up 30 percent since 1999.
Author: Nick Perreault
Updated: 9:39 AM EDT June 8, 2018

JACKSONVILLE,Fla. — The shocking deaths of fashion designer Kate Spade and television star Anthony Bourdain this week has shined a light on suicide in America. This week the CDC announced rates have gone up 30 percent since 1999.

Here in Florida, nearly 36,000 teens are screened for depression every year in Northeast Florida. Since depression is a major risk factor for suicide, pediatricians are focusing more on treatment.

It’s working, teens are three times more likely now to get screened for depression than years past.

“He was retreating to his room, he was having trouble sleeping, he was irritable, a Jacksonville mother said.

Fortunately, one mother, who asked not be identified, says she was able to have a conversation with her son once she noticed his mood starting to change when he came home from school.

“There are so many resources available today, but there’s such a stigma, I think people are afraid to take advantage of them.”

This family decided to look into resources like those offered at UF Health.

“Over the past five to seven years we’ve been studying and perfecting with our own pediatricians in Northeast Florida,” Dr. Fallucco said.

Dr. Elise Fallucco, Director of the Collaborative Care Institute, a PCH partner, says staff’s specifically focusing on what types of questions they ask of teens dealing with depression, anxiety, and thoughts of suicide.

“As a result of our training, the pediatricians are then able to identify hundreds, if not thousands, more
teens that are suffering.”

It’s worked so well, Doctors Fallucco and Madeline Joseph helped secure a $34,000 grant to spread their training to southern Florida this August.

This mother says just talking to psychiatrists like Dr. Fallucco has made a huge difference in her son’s mood.

“It really empowers them and encourages them so that they’re able to talk about it, by taking that first step, you really validate their feelings and they feel somebody is on their side and they don’t feel alone.”